Does the journal impact factor cause more harm than good? Hear the arguments for and against it as the popular debate session from the annual Charleston Library Conference makes its online debut!

The debate was conducted in general accordance with Oxford Union rules. All in the audience voted their opinion on the resolution before the debate began and the vote totals were recorded. Each speaker offered a formal opening statement, followed by a response to the other’s statement, and then we opened the floor to discussion by taking questions from the audience.

At the conclusion of the debate, another vote was taken. The winner of the debate is the one who caused the most audience members to change their votes: Sara Rouhi was declared the winner! 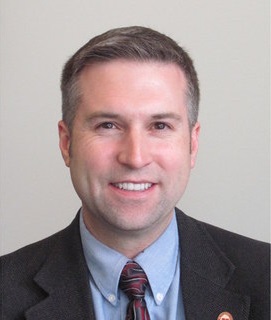 Rick Anderson is Associate Dean for Scholarly Resources & Collections in the J. Willard Marriott Library at the University of Utah. He earned his B.S. and M.L.I.S. degrees at Brigham Young University, and has worked previously as a bibliographer for YBP, Inc., as Head Acquisitions Librarian for the University of North Carolina, Greensboro and as Director of Resource Acquisition at the University of Nevada, Reno. He serves on numerous editorial and advisory boards and is a regular contributor to the Scholarly Kitchen blog, as well as writing a regular column for Library Journal’s Academic Newswire His book, Buying and Contracting for Resources and Services: A How-to-Do-It Manual for Librarians, was published in 2004 by Neal-Schuman. In 2005, Rick was identified by Library Journal as a “Mover & Shaker” – one of the “50 people shaping the future of libraries.” In 2008 he was elected president of the North American Serials Interest Group, and he was named an ARL Research Library Leadership Fellow for 2009-10. Rick was the 2013 recipient of the HARRASSOWITZ Leadership in Library Acquisitions Award. He is a popular speaker on subjects related to the future of scholarly communication and research libraries, and served last year as the President of the Society for Scholarly Publishing. 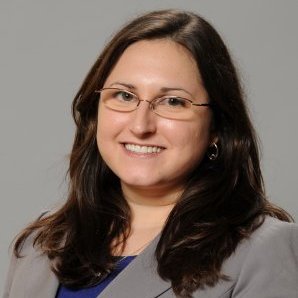 Ann Beynon manages a team of expert consultants in the Scientific and Academic Research division of Clarivate Analytics, where she has worked in various roles for over 11 years.  She currently provides specialized support to academic, government, non-profit, and corporate customers globally, and leads special projects.  Her team of specialists provides consultative support for research discovery, research evaluation, and research management through Clarivate products and data, such as Web of Science, InCites, Journal Citation Reports, and EndNote.  She enjoys writing and speaking about bibliometric topics, including best practices for research evaluation, data integration, and author identification. Ann holds an M.S. in Science Communication from Drexel University and a B.A. in English and Philosophy from the University of Scranton. 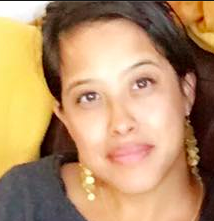 Sara Rouhi manages business development for Altmetric’s non-academic business in the US and Canada. Sara launched Altmetric’s institutional presence in 2014 signing its first academic customer, the University of Cambridge in the UK, and is currently responsible for expanding Altmetric’s product and services offerings into the corporate, government agency, and funder spaces. She has expanded the Altmetric customer based to include high profile organizations like the Bill & Melinda Gates Foundation, the Centers for Disease Control & Prevention, the National Academies of Science, the World Bank, and many others.

In addition to her business development role, she has expanded Altmetric’s institutional offerings to include bespoke consultancy and data/analytics services. She’s also developed a suite of training and support offerings to ensure these new markets have robust support as they explore how these new metrics can support their organizations.

She is currently a member of the International Society of Medical Publication Planners and co-founder of the new Social Media and Web-Based Metrics Working Group dedicated to helping ISMPP membership navigate the new waters of online engagement with medical publications.

She is also a member of the Society for Scholarly Publishing’s Education Committee and the 2015 recipient of their SSP Emerging Leader Award. Follow her @RouhiRoo for commentary and live tweeting on open science, open access, metrics, improv and stand up in the DC area, and the occasional rant around our current political twilight zone. 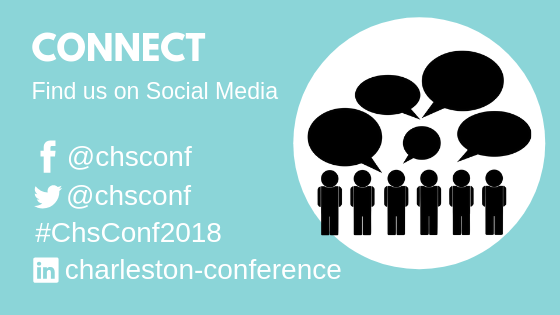